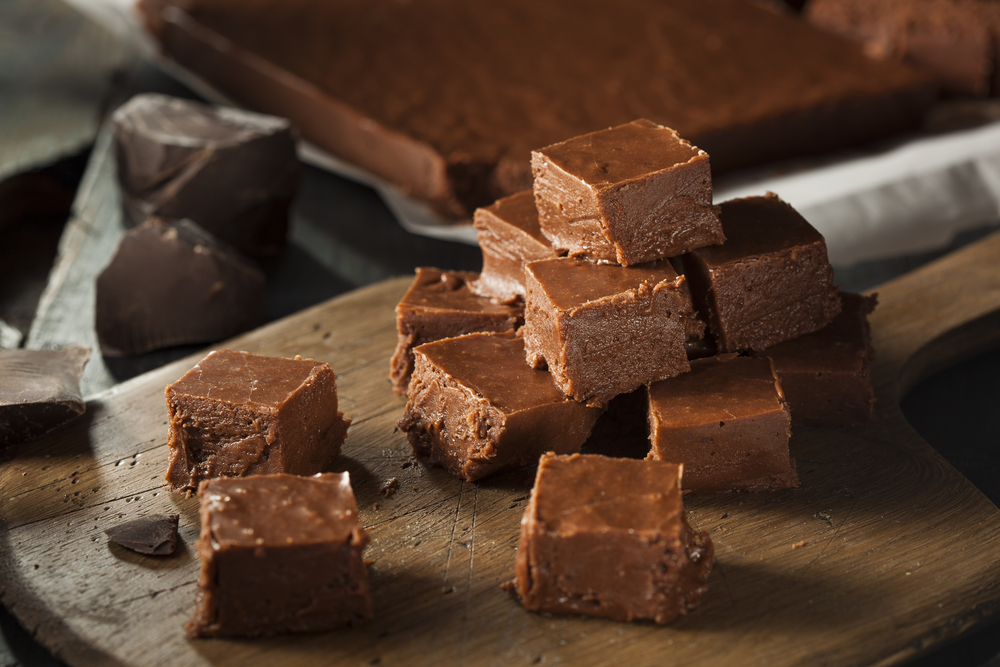 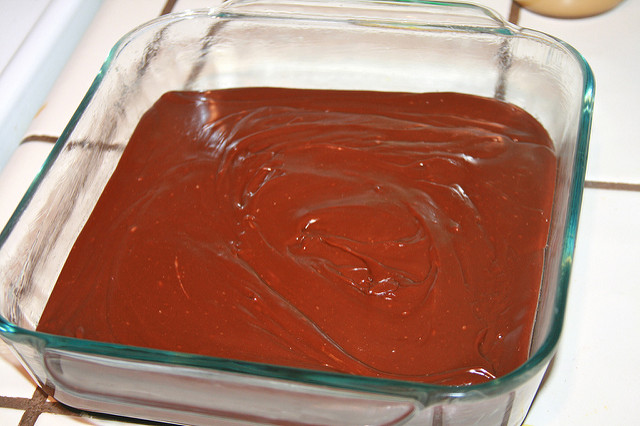 Fudge Before Being Sliced

Before the word fudge referred to the rich creamy treat we know today, it used be a word for a cheat or hoax. It’s been said that the word was first used pertaining to food in the 1880s when a batch of caramel didn’t turn out and the new discovery was named “fudge” to identify it as a mistake. One of the first recorded mentions of fudge was in a letter written in the late 1880s by Emelyn Battersby Hartridge, a student at Vassar College in Poughkeepsie, New York. She wrote that a classmate’s cousin made fudge in 1886 in Baltimore and sold it for 40 cents a pound. Later in 1888, she obtained the recipe and made 30 pounds of fudge for an auction at the college. It didn’t take long for word to spread about this tasty confection.