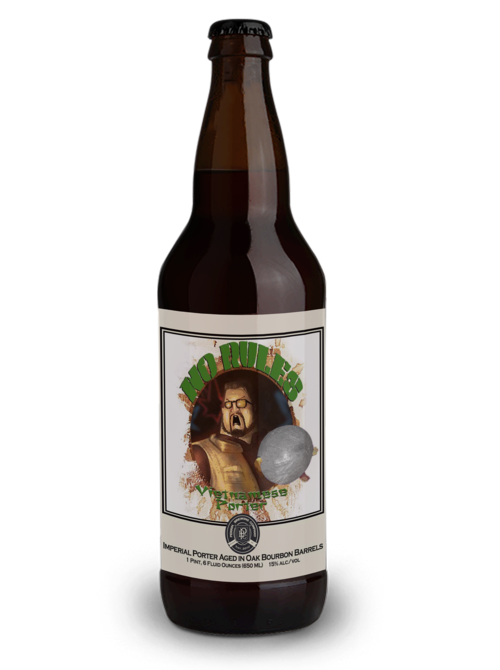 Michigan is fifth in the nation in number of breweries, microbreweries, and brewpubs, so the standards are high when any craft brew aficionado visits this state. Grand Rapids has claimed the title of Beer City USA for itself, but there are craft beer-loving communities all over, from Ann Arbor to Traverse City. With a multitude of craft beer experiences, from tours to trails, this state needs to be included in any beer fan’s upcoming travel plans.

Here are some of Michigan’s top selling craft beers:

Description: The highly popular Bell’s Brewery was started in 1985 by a home brewer named Larry Bell. Today, the brewery employs more than 500 and its reach and influence stretches across nearly the entire country. The Amber Ale is the brewery’s flagship beer and is one of eight year-round brews among a long list of rotating seasonal and specialty favorites. The copper brew boasts a white head and the aroma of bitter fruit with a slight sweetness. The taste follows, with less bitterness. The mouthfeel is average, as is the carbonation.

Description: Another locally-founded craft brewery that quickly rose to national renown is Founders Brewing, which dethroned Bell’s Brewery as the largest producer in Michigan. One of Founders Brewing’s more popular brews isn’t even named after Michigan, however. Instead, folks gravitate toward the KBS, or the Kentucky Breakfast Stout. With a 12.3 percent ABV, it packs a punch but goes down easily. It pours black with no head. The scent is chocolatey, with bourbon, coffee, and oak notes, and the taste is similar. The mouthfeel is low in carbonation, thick, and smooth.

Description: After Bell’s and Founders, Short’s Brewing Company sells the most Michigan-made beer. One of the most popular flagship brews is Short’s Huma Lupa Licious India Pale Ale. It pours slightly amber with a bright white head and a cloudy hue. The scent is hoppy, with some added fruit. The taste is more hops and citrus, for a mix of sweet and bitter. The mouthfeel is average with a dry finish.

Description: Following Short’s in production and sales, Atwater Brewery in Detroit delivers with its German-style lagers. Find them in the Rivertown District, where frequent brew tours stop by, traveling by bus, bike, and foot. The Vanilla Java Porter is popular and beloved by many craft beer aficionados. It has a coffee color with a delicate scent of coffee and vanilla. The two scents combine in the taste, and the mouthfeel is soft and smooth.

Description: Lastly, rounding out the top five in sales and production, Perrin Brewing Company comes in with its award winning No Rules. The dark pour has a thin head that quickly fades away. The scent is bourbon, with some sweet coconut and vanilla notes, along with malts and coffee. The taste is complex and similar, with more of that bourbon sweetness throughout. The flavors belie the high ABV. The mouthfeel is thick, with low carbonation and no bitterness to speak of.