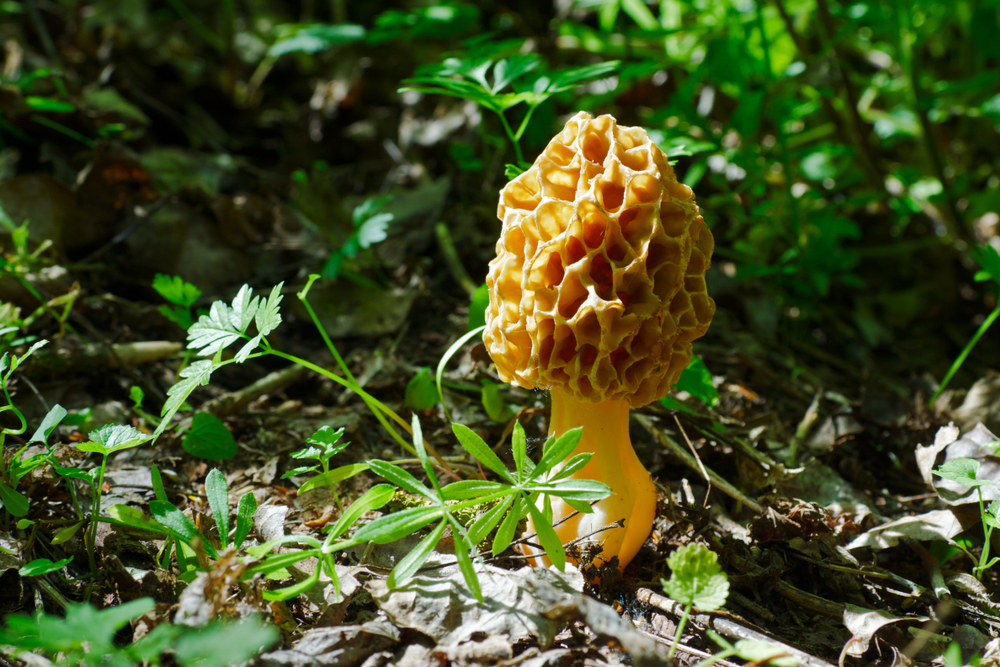 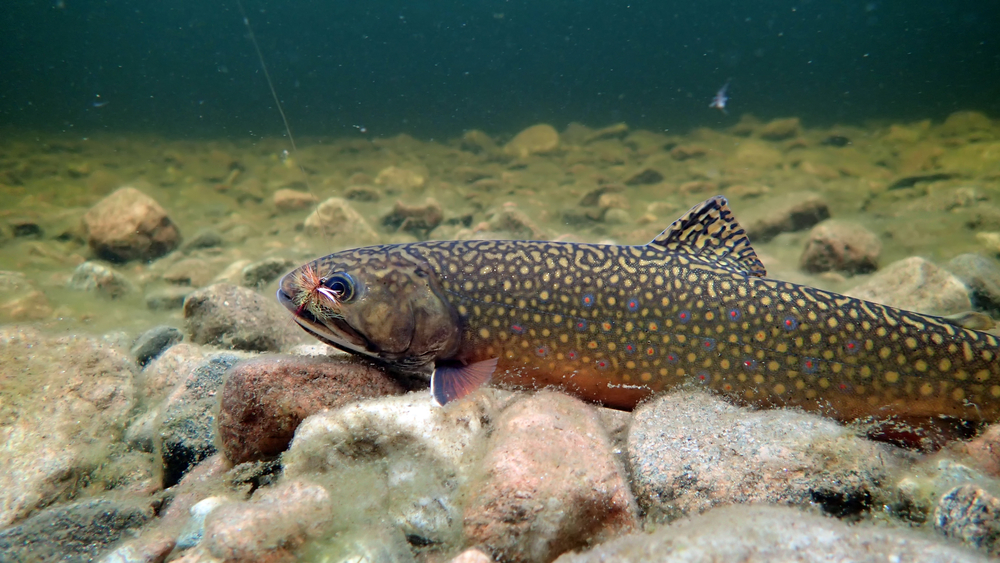 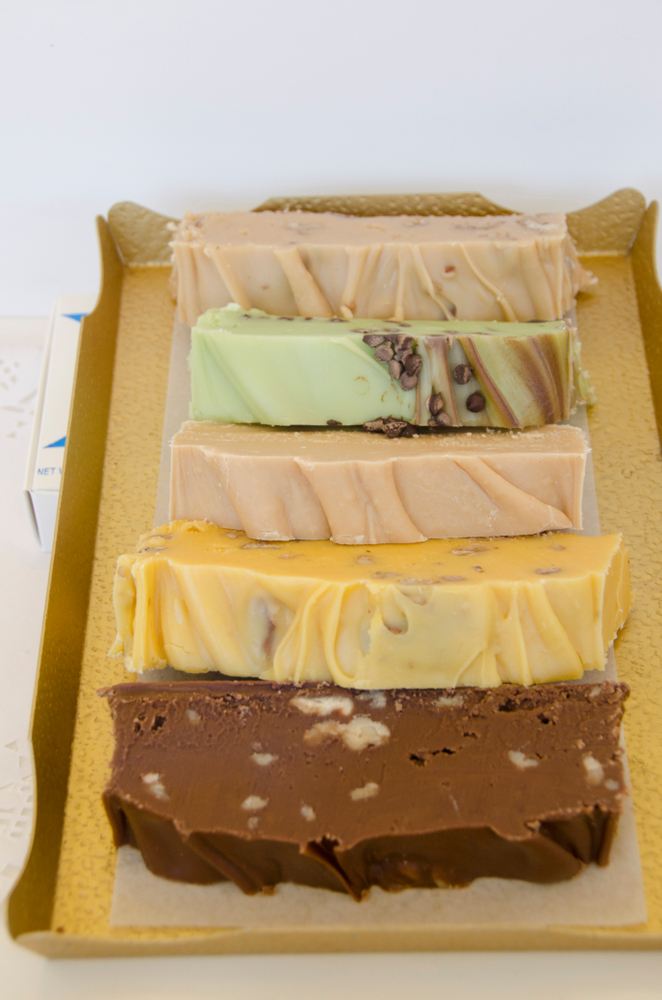 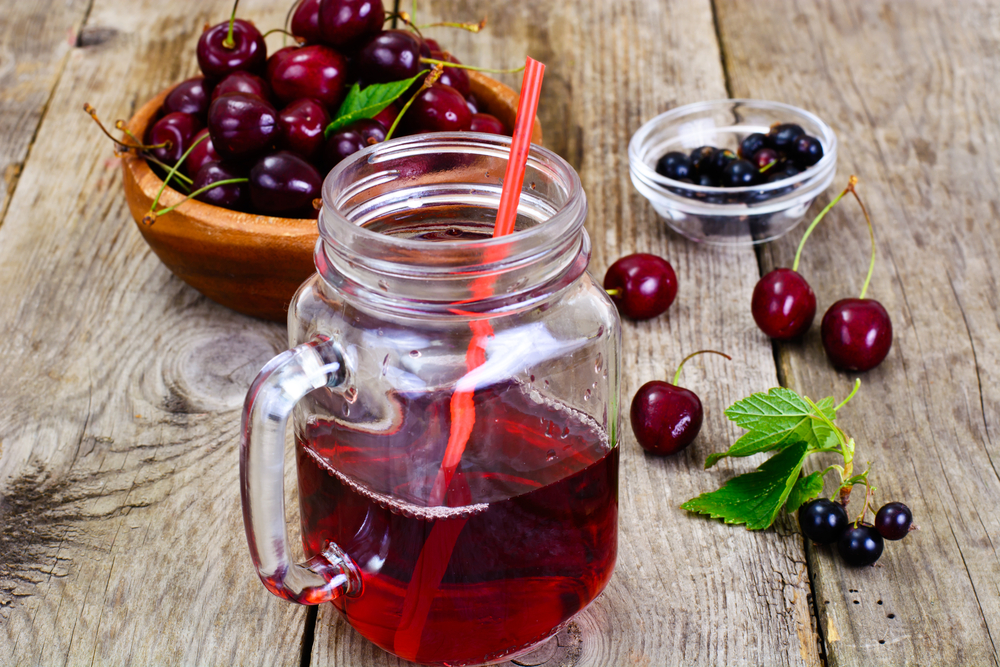 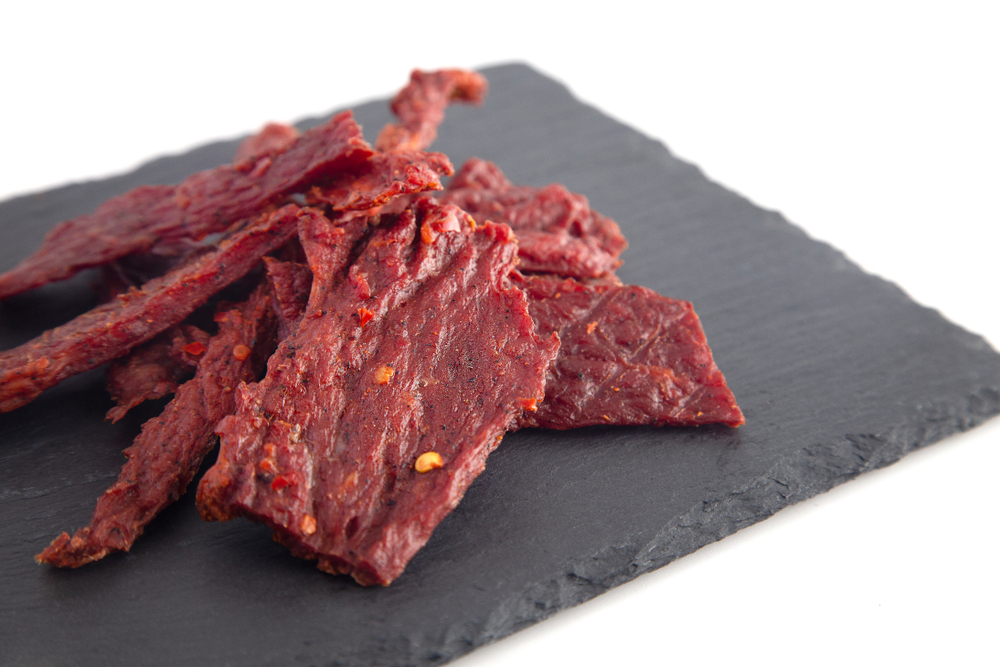 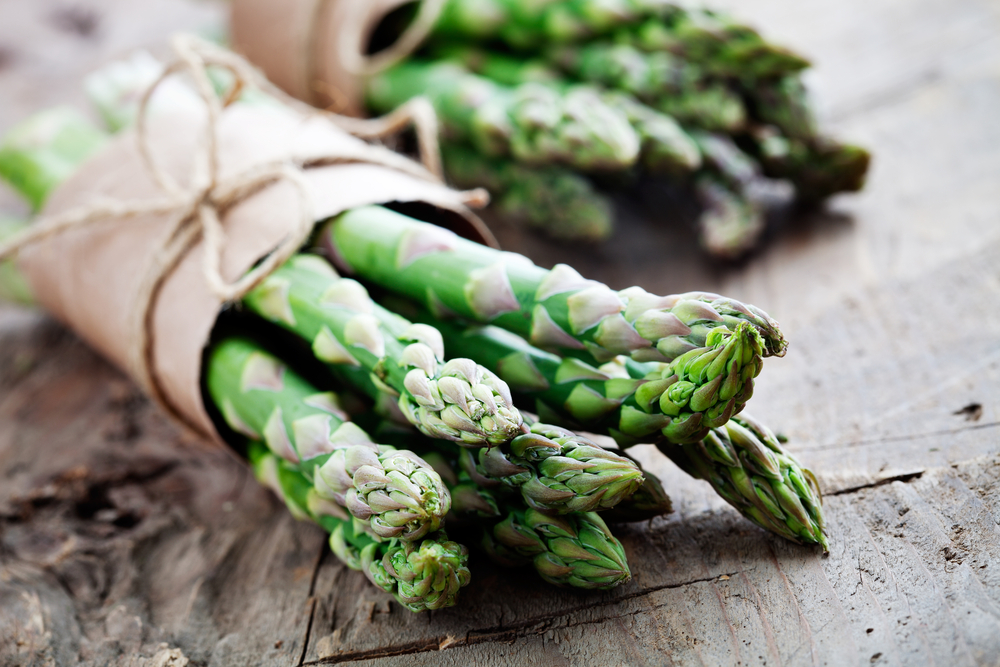 Michigan is one of the few states that doesn’t have many official state foods. However, there are plenty of dishes that can serve as unofficial representatives.

The morel mushroom grows abundantly in Michigan, and many people comb the woods each spring searching for the delicious and elusive fungus. (Hint: Look under ash trees.) Michiganders savor buttery morels fried and served with steak, fresh-caught trout, or asparagus.

The brook trout is the state fish and it is popular eating in Michigan. With freshwater lakes, streams, and rivers found abundantly throughout the state—as well as surrounding it on three sides—fish should most definitely be one of the state’s official foods. Most commonly found in clear-water lakes in the northern region of the state, brook trout also have been successfully stocked in southern Michigan lakes. Larger specimens that inhabit the Great Lakes but travel inland to spawn in streams are called steelhead. The tender, flaky meat of brook trout has a mild, delicate, nut-like taste. It can be prepared in numerous ways, including baked, grilled, steamed, pan-fried, smoked, boiled, and deep-fried.

Mackinac Island is known as America’s fudge capital. A tradition since the late 19th century, Mackinac Island is famous for making its old-fashioned fudge on marble slabs. The sweet and creamy confection is available at numerous fudge shops on the island as well as on the mainland. The Mackinac Island Fudge Festival takes place each summer in August.

Michigan is the nation’s leading producer of the fruit, accounting for 75 percent of the country’s supply. The majority are grown in the northwest counties of the state. The area is so well known for its cherries that Traverse City hosts an annual National Cherry Festival. Michigan’s Leelanau County is the largest regional producer of Montmorency tart cherries, a unique variety known as America’s superfruit due to its high levels of disease-fighting antioxidants. Although fresh cherries are only available from late June through August, processed cherries can be enjoyed year-round canned, frozen, dried, or as juice.

The seasoned and dried meat known as jerky was first enjoyed by Native Americans who often preserved their meat by drying it. Beef jerky is probably the most popular, although venison jerky is commonly made by the state’s white-tailed deer hunters.

Michigan has more acres of chestnut trees than any other state, covering over 800 acres of farmland primarily on the west side of the state. The nuts are available fresh from October through December, and year-round they can be purchased peeled, frozen, sliced, and in flour form as a gluten-free alternative to wheat flour. Chestnuts, with their sweet flavor, are often used as an ingredient in hummus, soups, breading, stuffing, desserts, appetizers, beer brewing, and more.

Michigan is one of the country’s top producers of the vegetable, harvesting around 20 million pounds of asparagus annually. Approximately 9,000 acres of farmland, located mostly in Oceana County near the Lake Michigan shoreline, are cultivated each year. One of the first crops to appear each spring, fresh asparagus season runs from April through June. Unlike asparagus from other states, Michigan asparagus is hand-snapped above the ground, and this technique is said to yield a more tender and flavorful harvest.