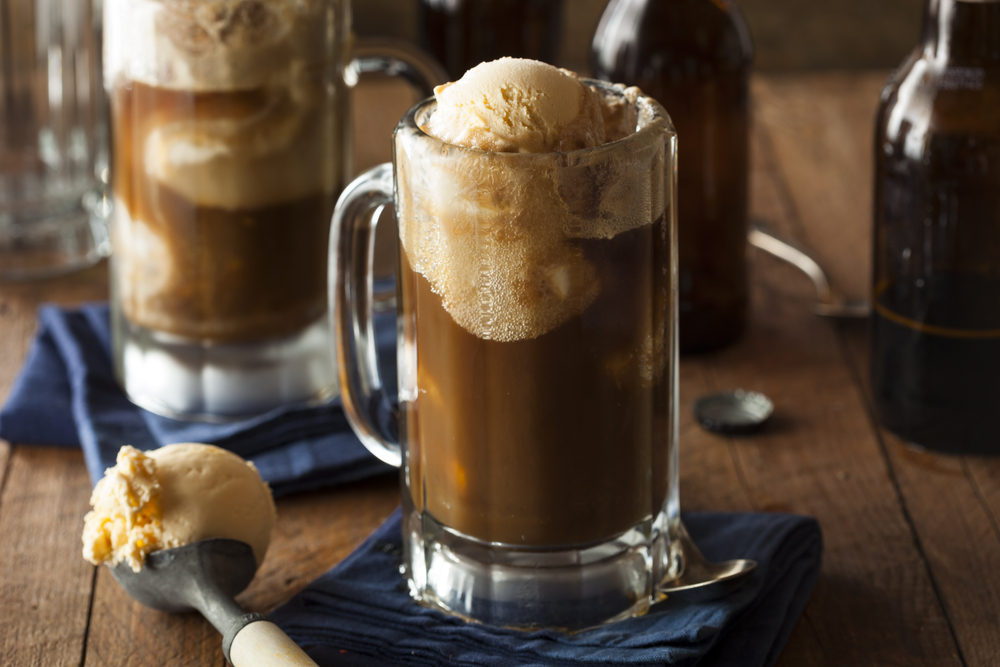 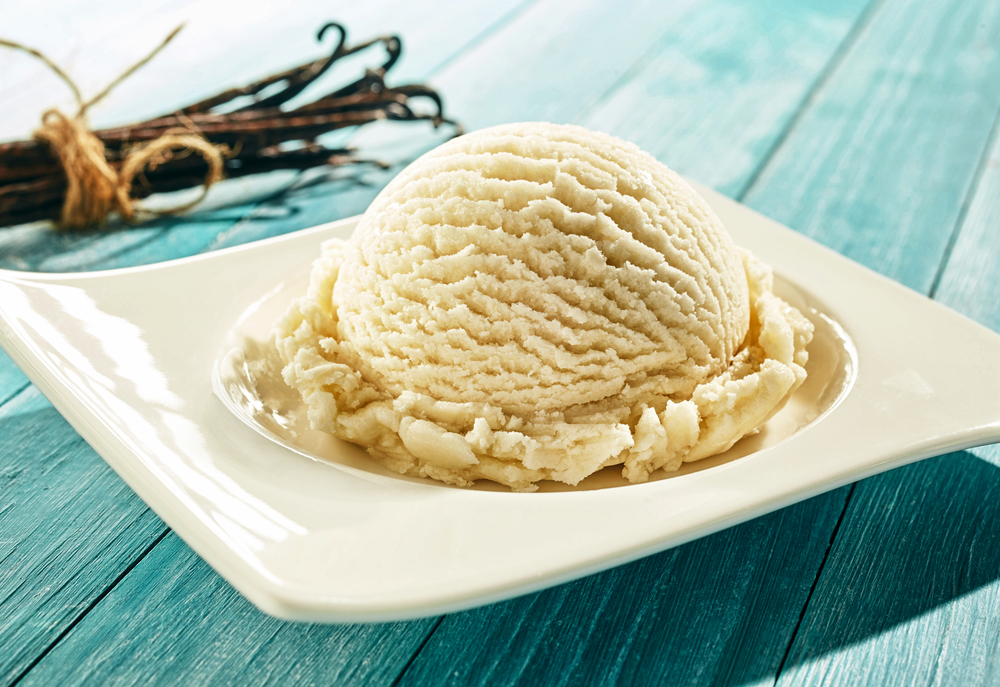 Ice cream floats are ice cream floating in a glass of soda pop. Most commonly using vanilla ice cream, floats can be made with any flavor soda pop. The origin of the treat is debated, with several men claiming to have invented it. One origin story credits Robert McCay Green of Philadelphia with serving the first ice cream float at an 1874 celebration. Another credits Sanders Confectionery in Detroit. The root beer float may be the most popular ice cream float in America. First known as a black cow, it’s believed that Frank J. Wisner of Colorado created it in 1893. His inspiration for the combination came from seeing the dark Rocky Mountains capped with white snow in the moonlight. Another common ice cream float is the Boston cooler, made with ginger ale and vanilla ice cream. It's a popular summer treat in Detroit and has no connection to Boston.