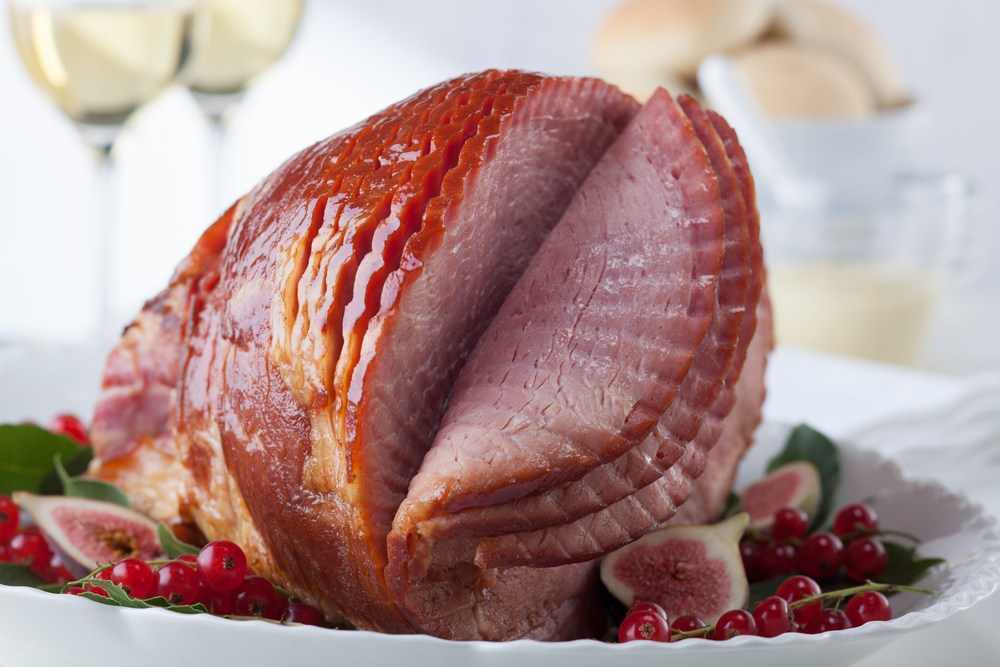 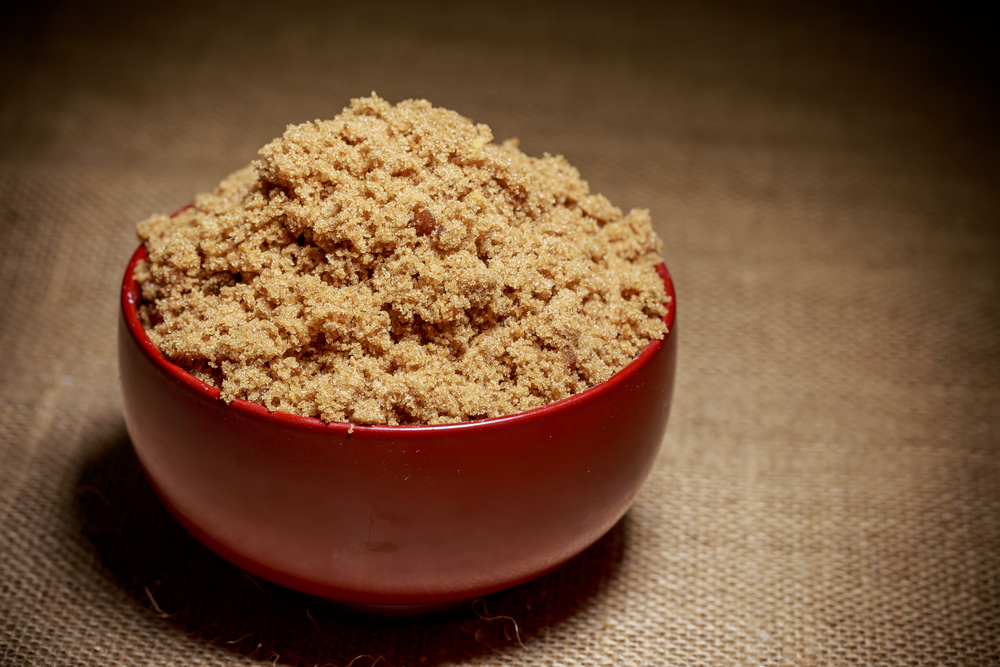 Sweet-glazed hams are Easter favorites around the United States. The technology to spiral-cut ham was developed in the mid-20th century by Harry J. Hoenselaar of Detroit, Michigan. He patented his spiral-slicing machine in 1952 and held the patent until 1981. He also founded HoneyBaked Ham and for many years, only Michiganders could get the spiral-sliced meat. This method allows the cooked ham to be easily separated from the bone in ready-to-eat portions. National Glazed Spiral Ham Day is officially celebrated in the United States on April 15.